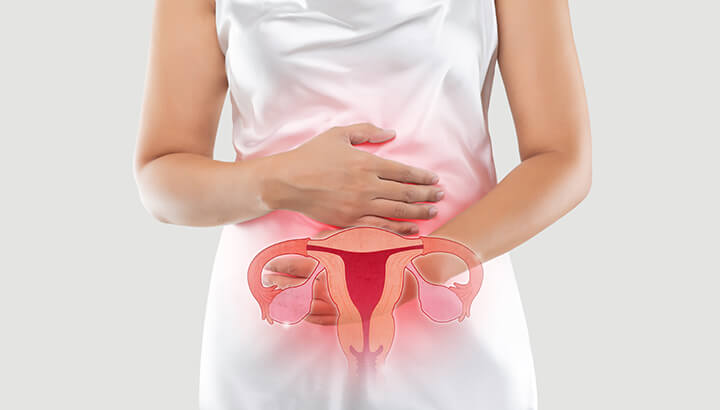 Cervix cancer is one of the top gynecologic cancers worldwide. According to current data, it is fourth-ranked cancer among women that results in over 3,00,000 deaths worldwide. It is mainly caused by certain strains of human papillomavirus (HPV).


Research showed that 90% of cervical cancers occur in low-income and middle-income countries that fail to organize proper screening and HPV vaccination programs. As per Globocan 2018, cervical cancer is the second most common cancer among Indian women.

The cervix is the lower part of the uterus that connects the vagina (birth canal) and uterus. It acts as a passage for menstrual blood and secretes mucus to lubricate the female reproductive tract.

The main types of cervical cancers are:


Signs and symptoms of cervical cancer

Cervical cancer is usually asymptomatic during the early stage. As cancer begins to grow then the woman might experience the following symptoms:


Advanced stage cervical cancer may cause the following symptoms:

HPV viruses are usually transmitted between people through skin-to-skin contact. It can be passed through sexual contact and can affect cells on the surface of the mucus membrane lining the genitals, anus, mouth, and throat. They manifest with visible warts on the genitals or surrounding skin.

Factors that might increase the risk of cervical cancer include the following:

Regular screening is the only way to detect cervical cancer. Cervical screening can be done by HPV test and the Pap test.


Some more tests are recommended if the results of the HPV test and Pap test are abnormal. Initially, the signs and symptoms, medical history, and family history of the patient are reviewed. A complete physical examination is performed to evaluate the overall health of the patient followed by a detailed pelvic examination. If cervical cancer is suspected, a colposcopy may be scheduled.

The staging for cervical cancer includes:

The following modalities of cervical cancer treatment by stage are recommended:


Common drugs used for chemotherapy include:


Targeted therapy: It involves the use of specific drugs or other substances to identify and destroy the cancer cells without harming the normal cells. Drugs approved for the treatment of cervical cancer include bevacizumab.

Immunotherapy: It involves the use of certain medicines to boost a person’s immune system to find and destroy the cancer cells. It is used to treat advanced-stage cervical cancer and to prevent its recurrence. The drug approved for the treatment of cervical cancer is pembrolizumab.

In addition to getting screened regularly and receiving HPV vaccination follow these steps to prevent cervical cancer: